Master's Degree in Design and over 5 years of experience working both
within an agency and as an in-house designer for an international company.

„Education's purpose is to replace an
empty mind with an open one.”

During school years I’ve collaborated with Kolectiv Studio, for both print and web tasks.

After graduating I had a different experience, of being an interior designer for Mobexpert.

2 years later, I’ve returned to my passion for graphic design as I started working for Teaser.

In 2012 I took the opportunity of working as an in-house designer for Avira Netherlands.

Get an overview
of my work

As you scroll you will see examples of
my designs for both print and web, as well
as some product designs that I’ve made for
school. Click on the images for more info. 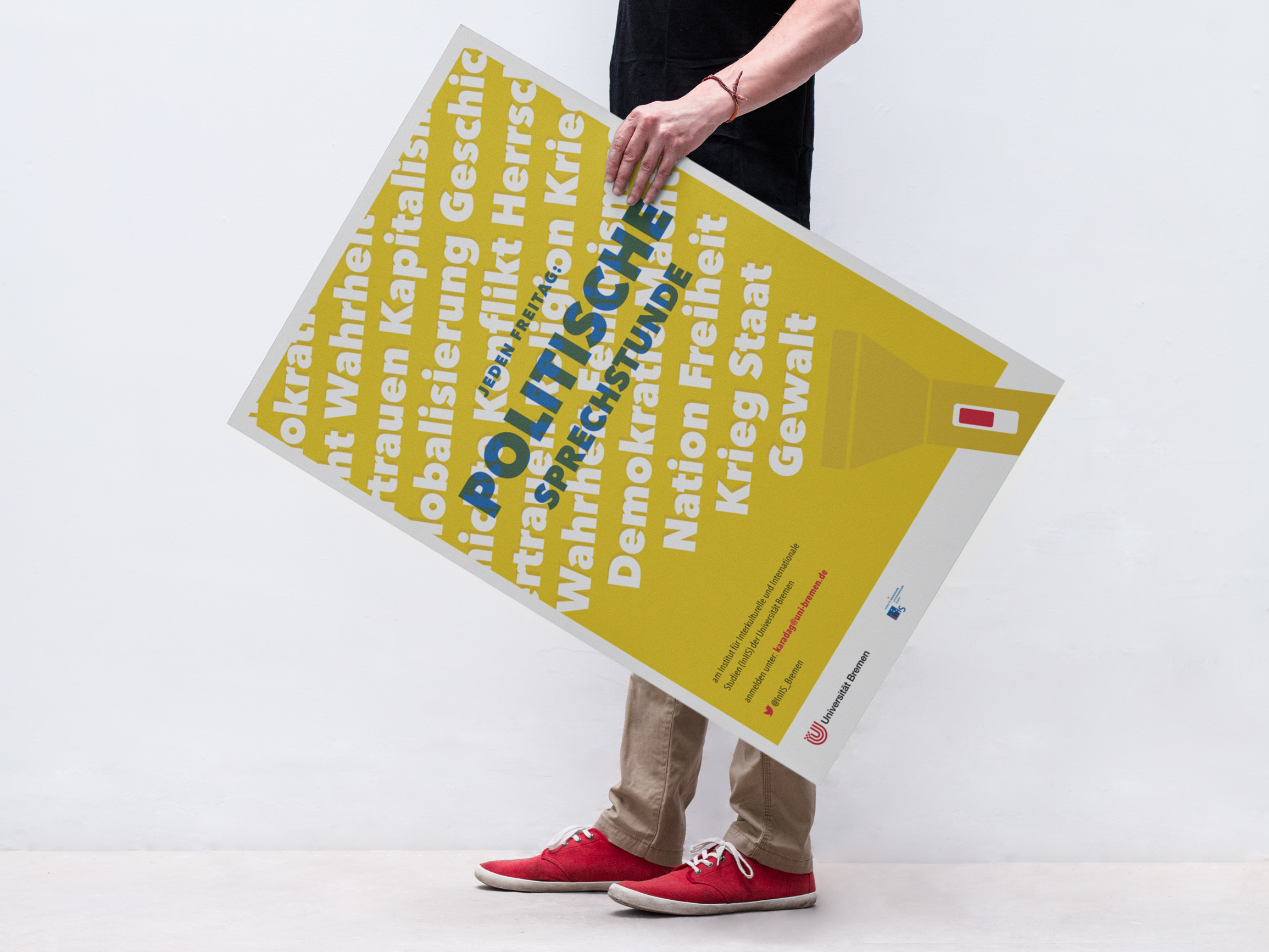 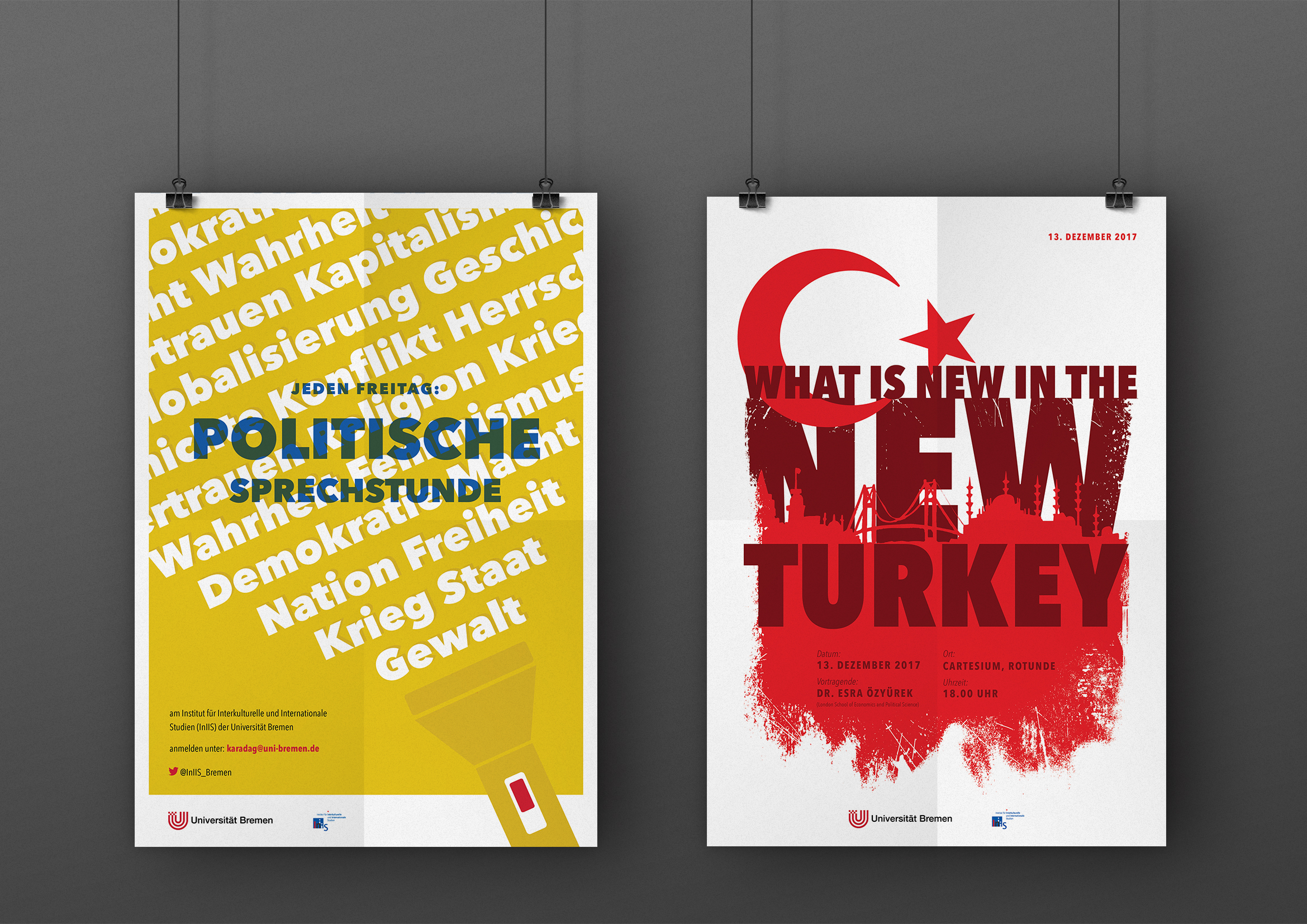 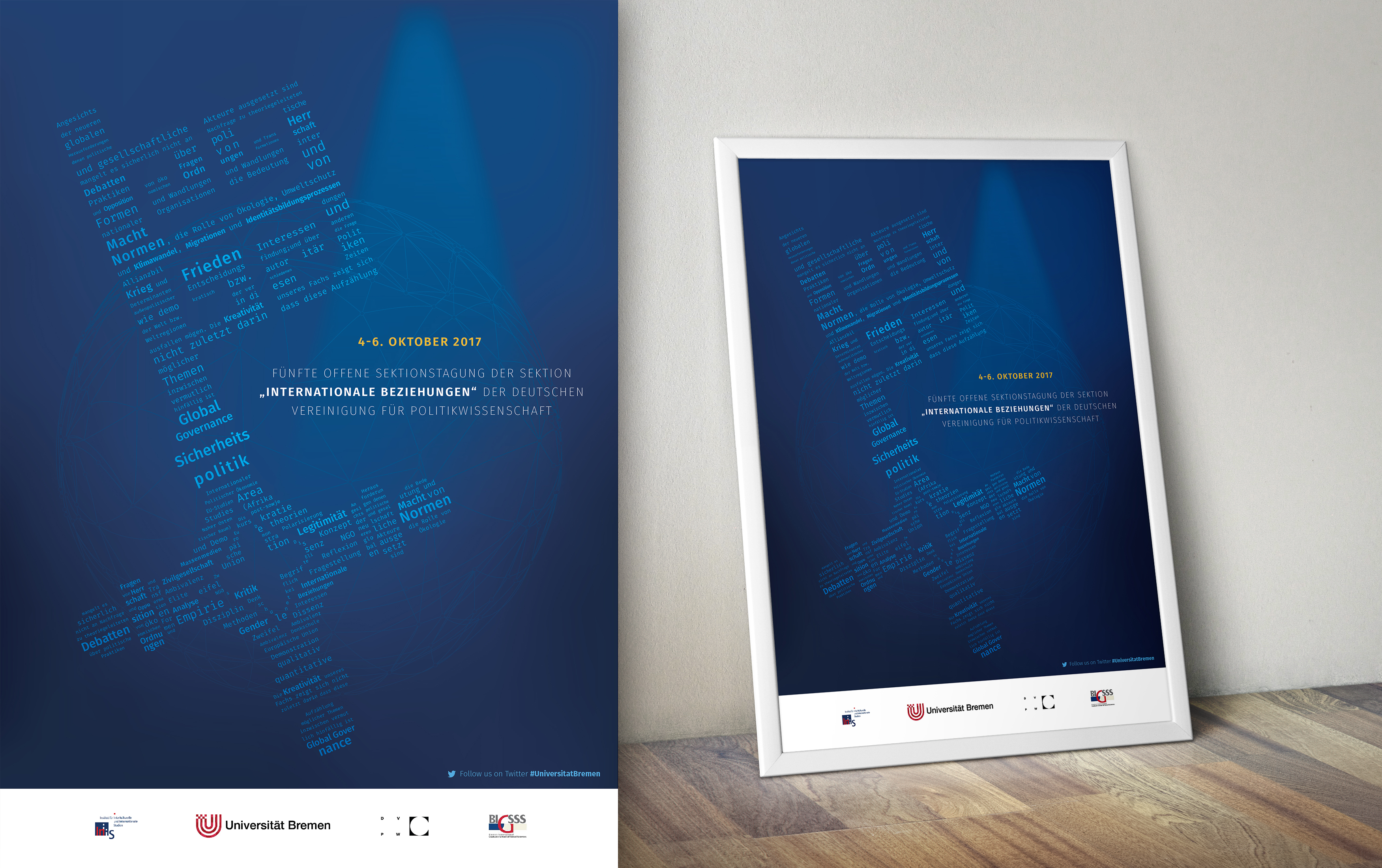 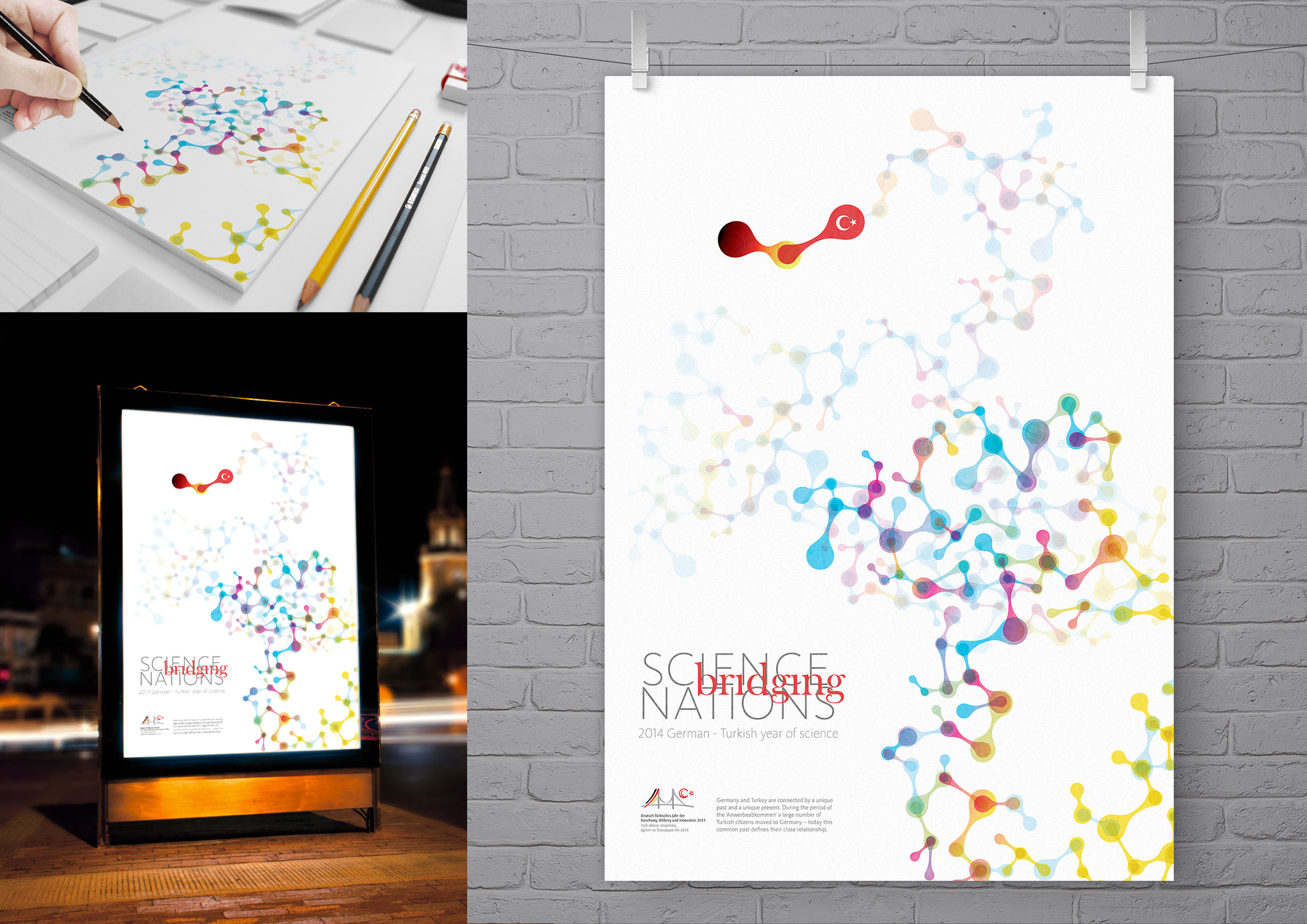 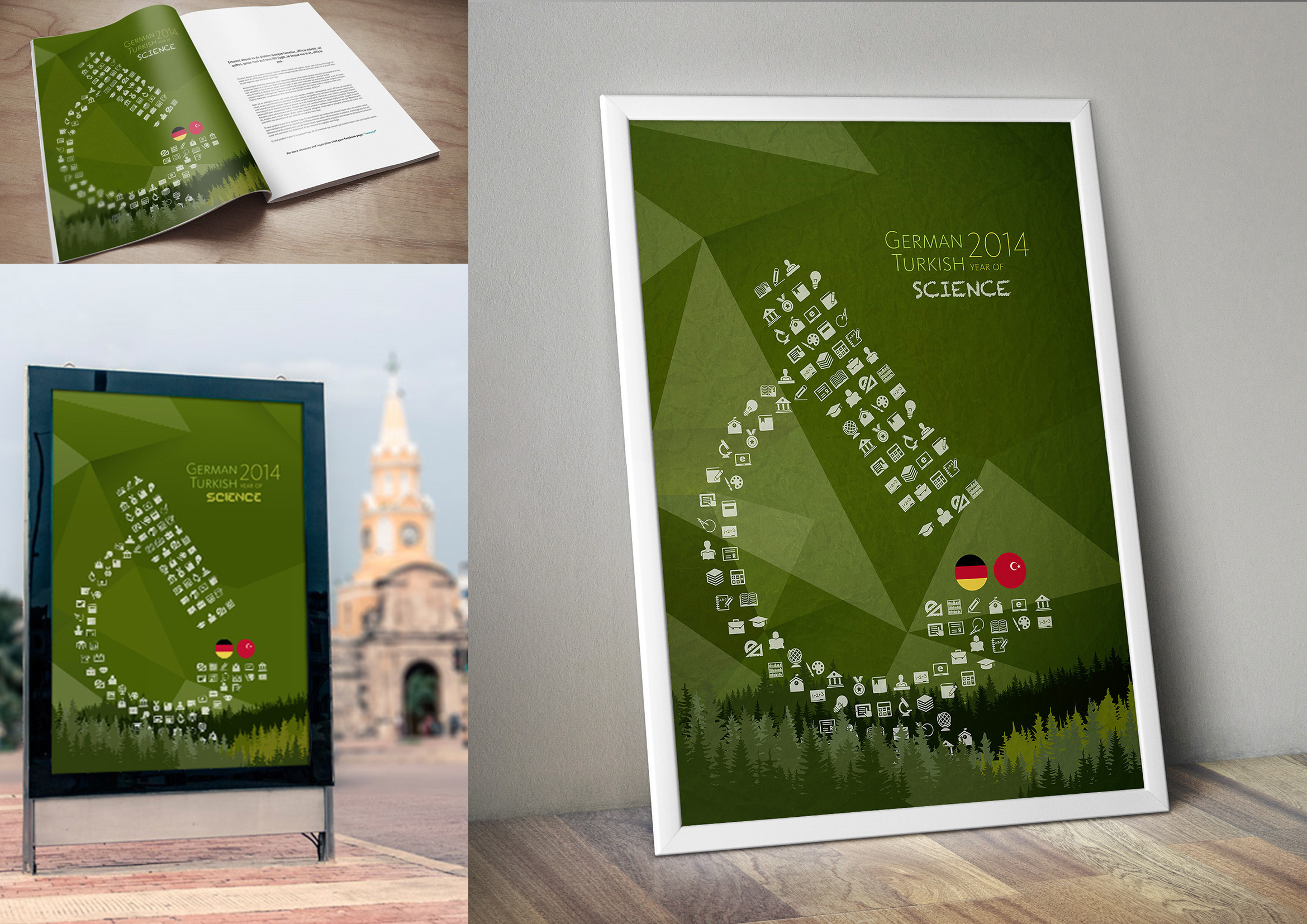 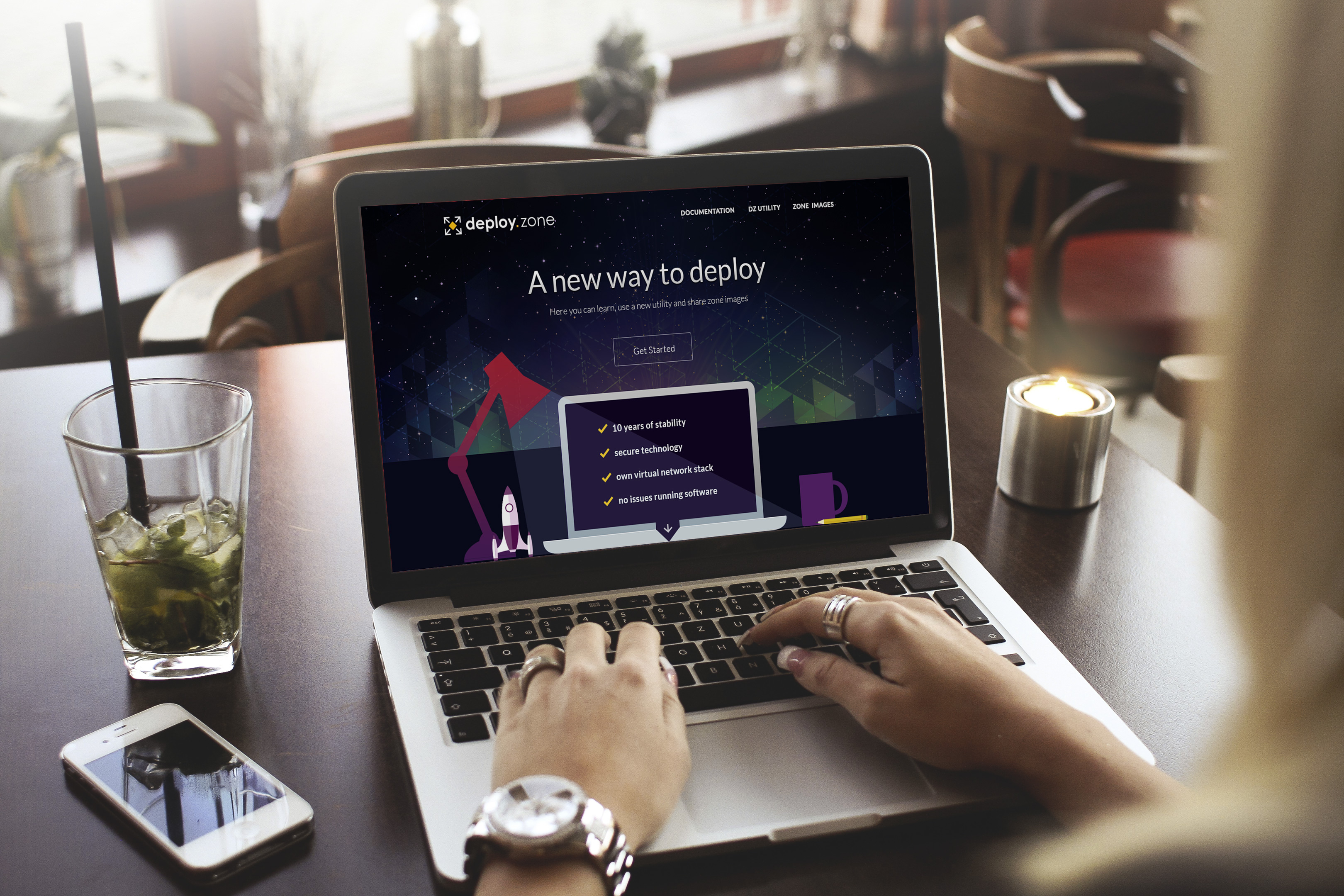 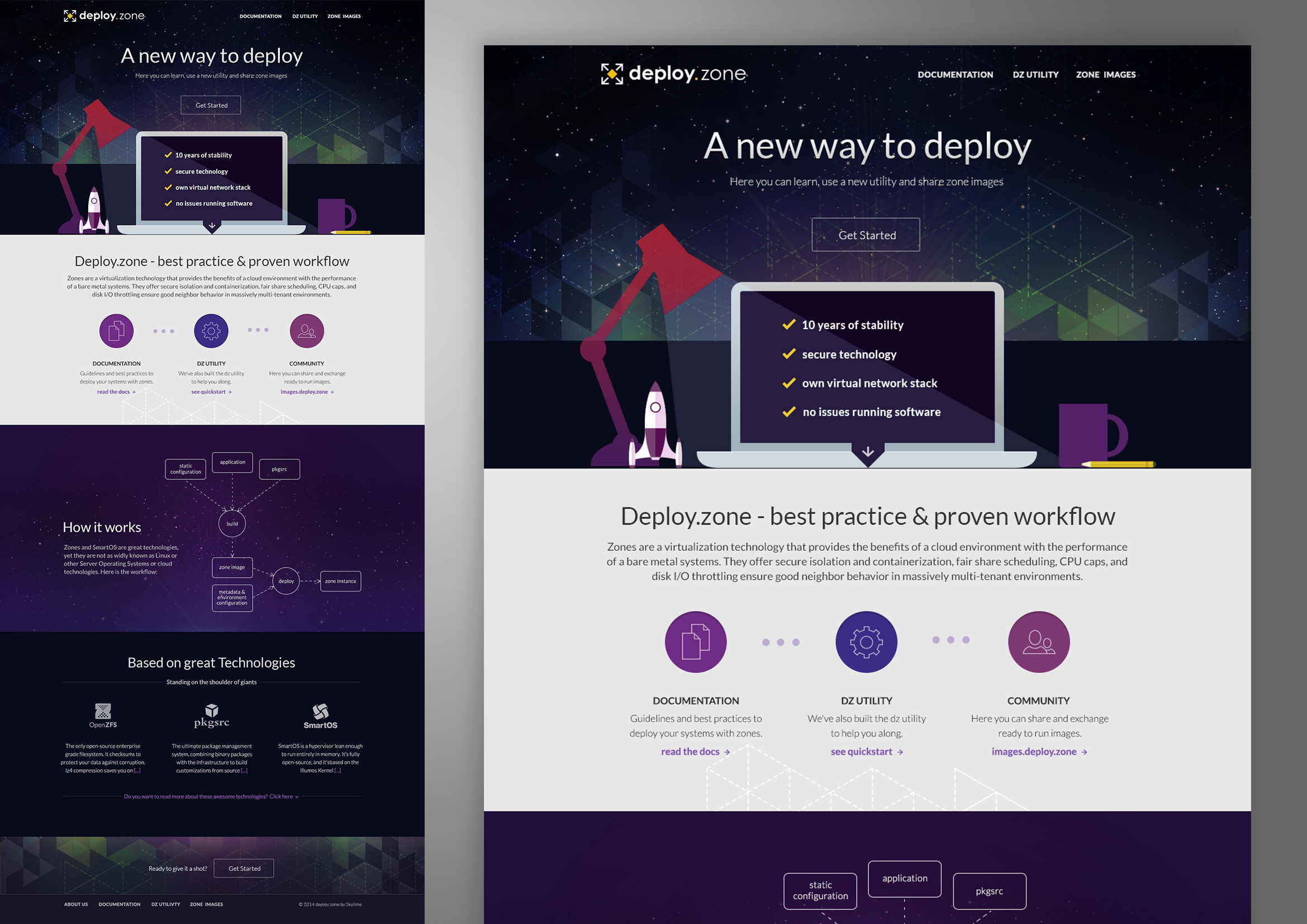 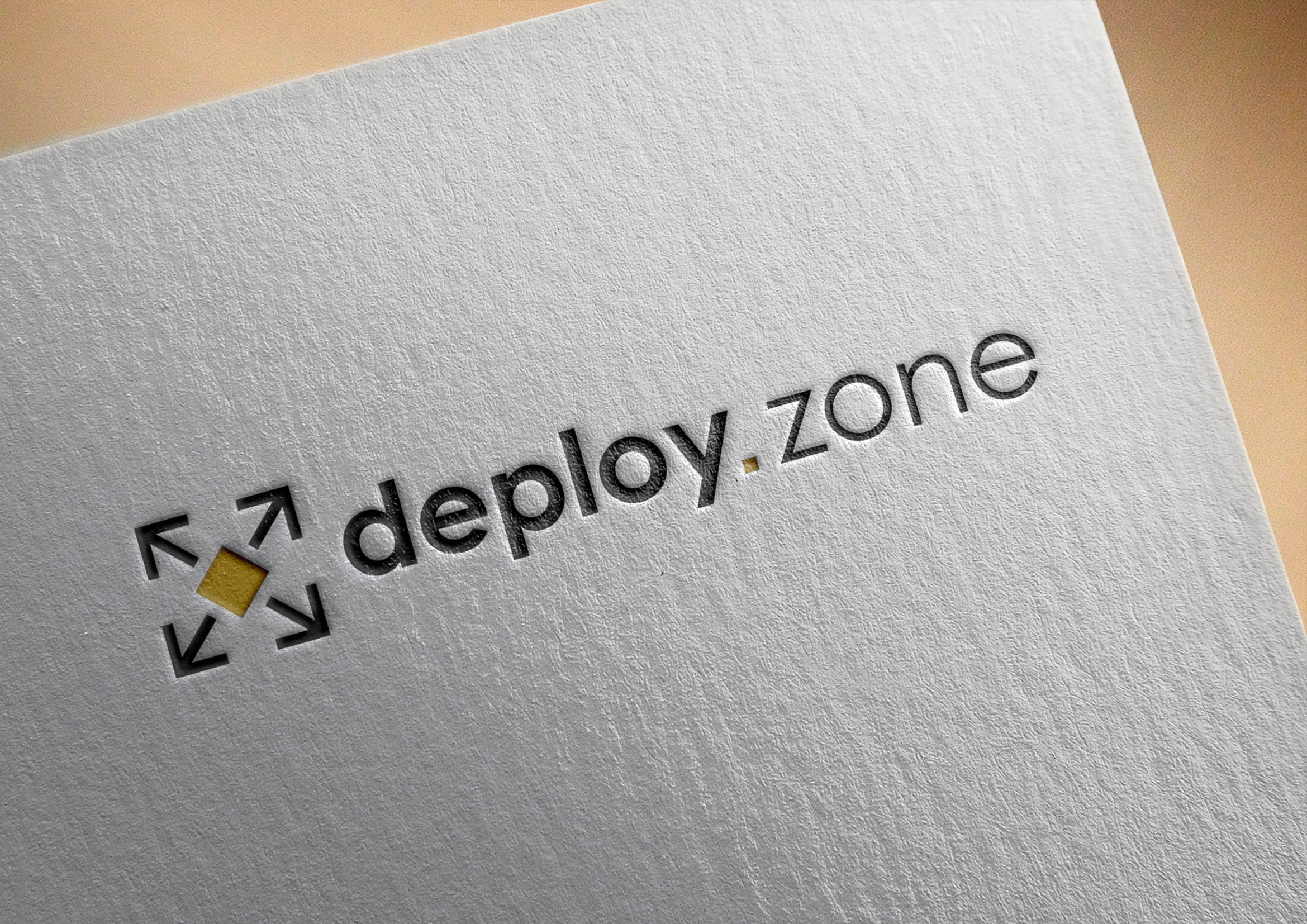 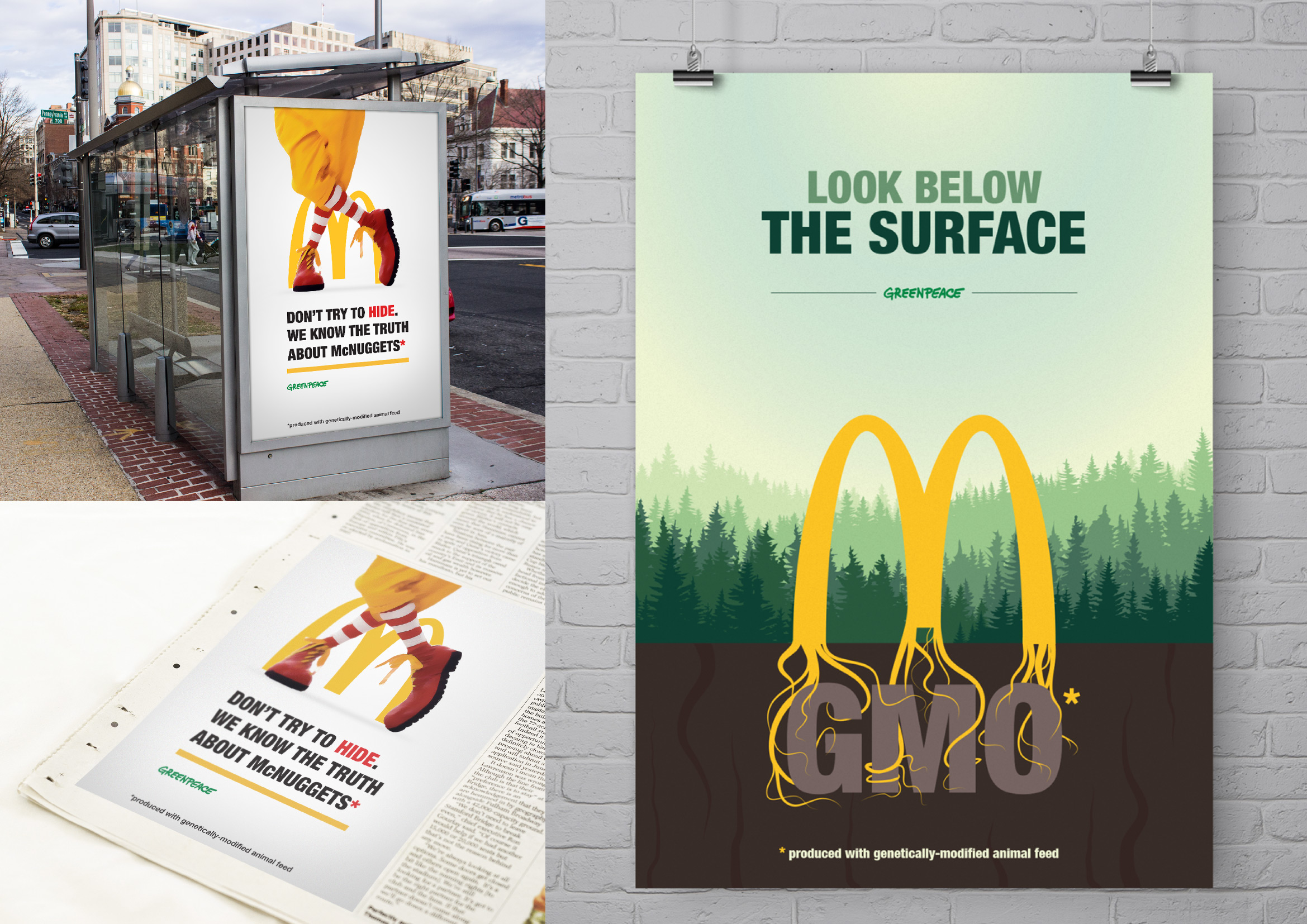 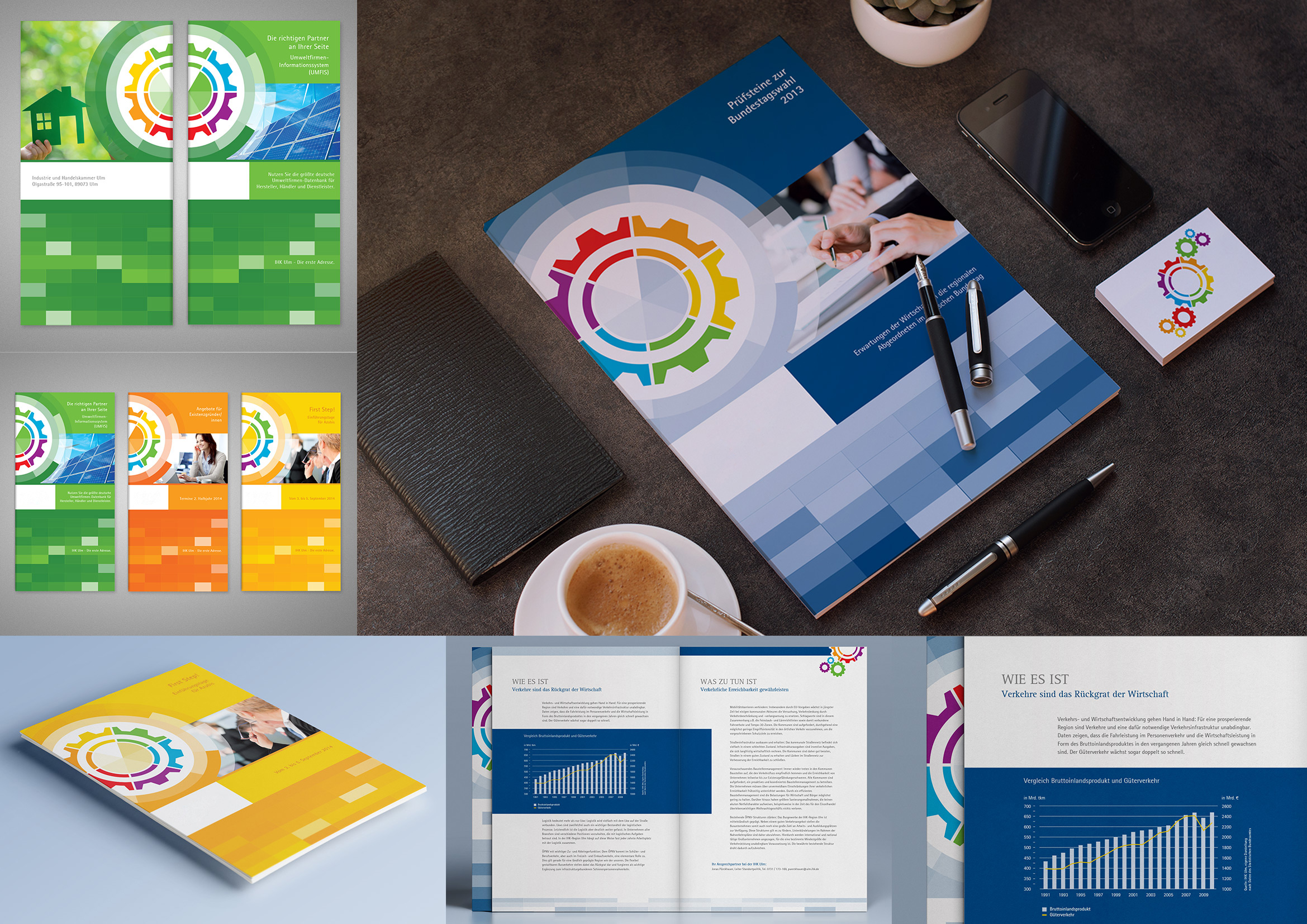 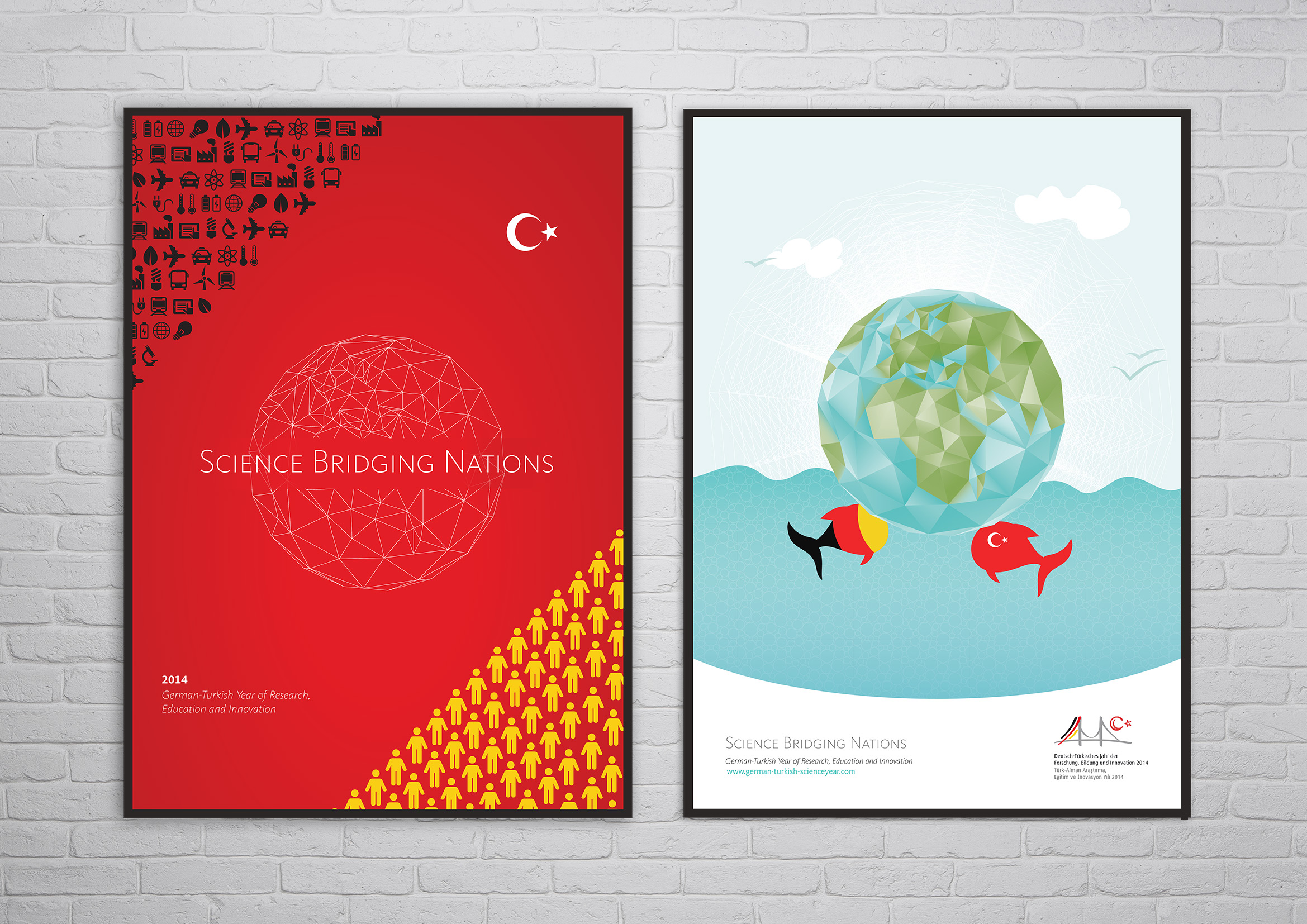 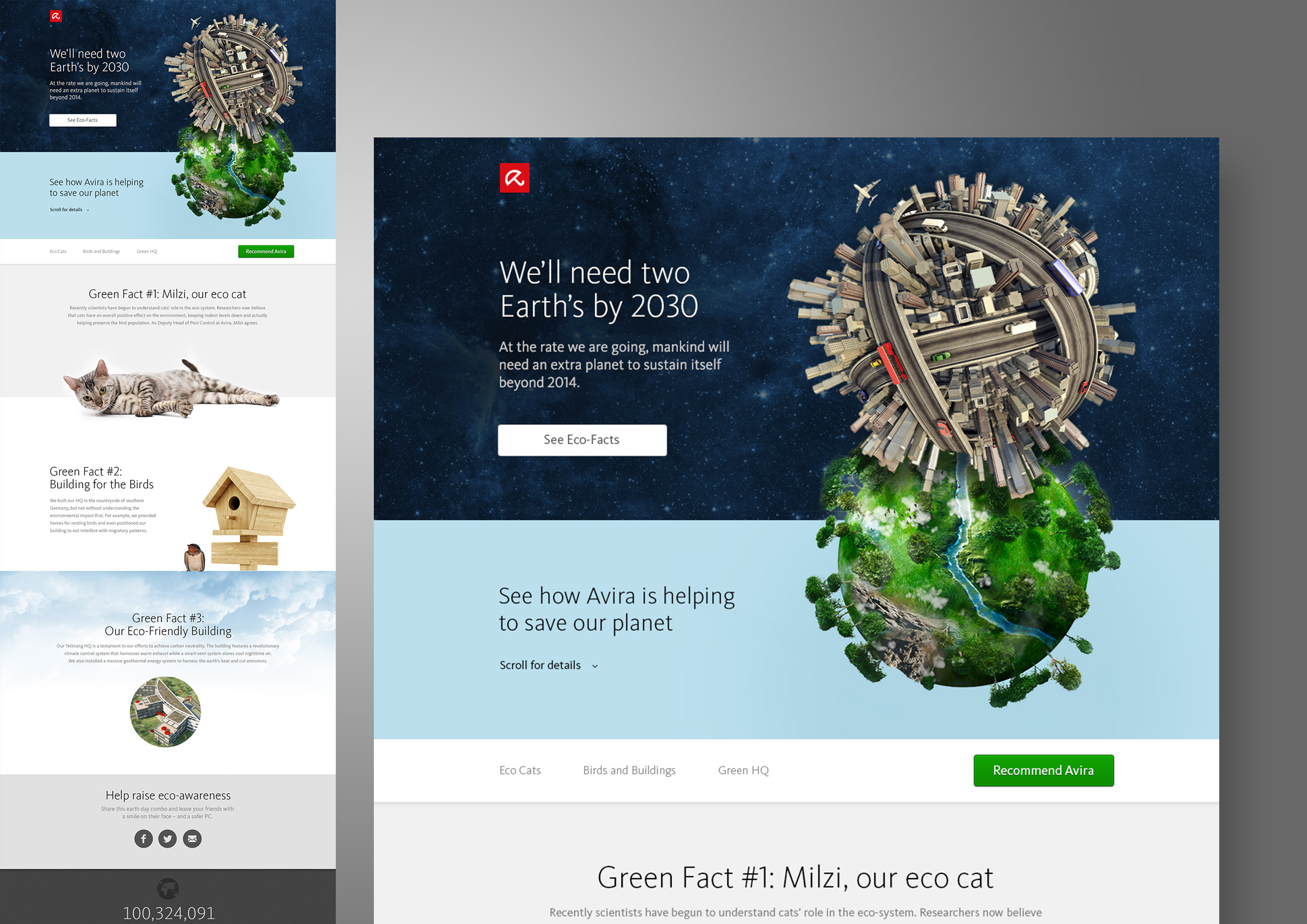 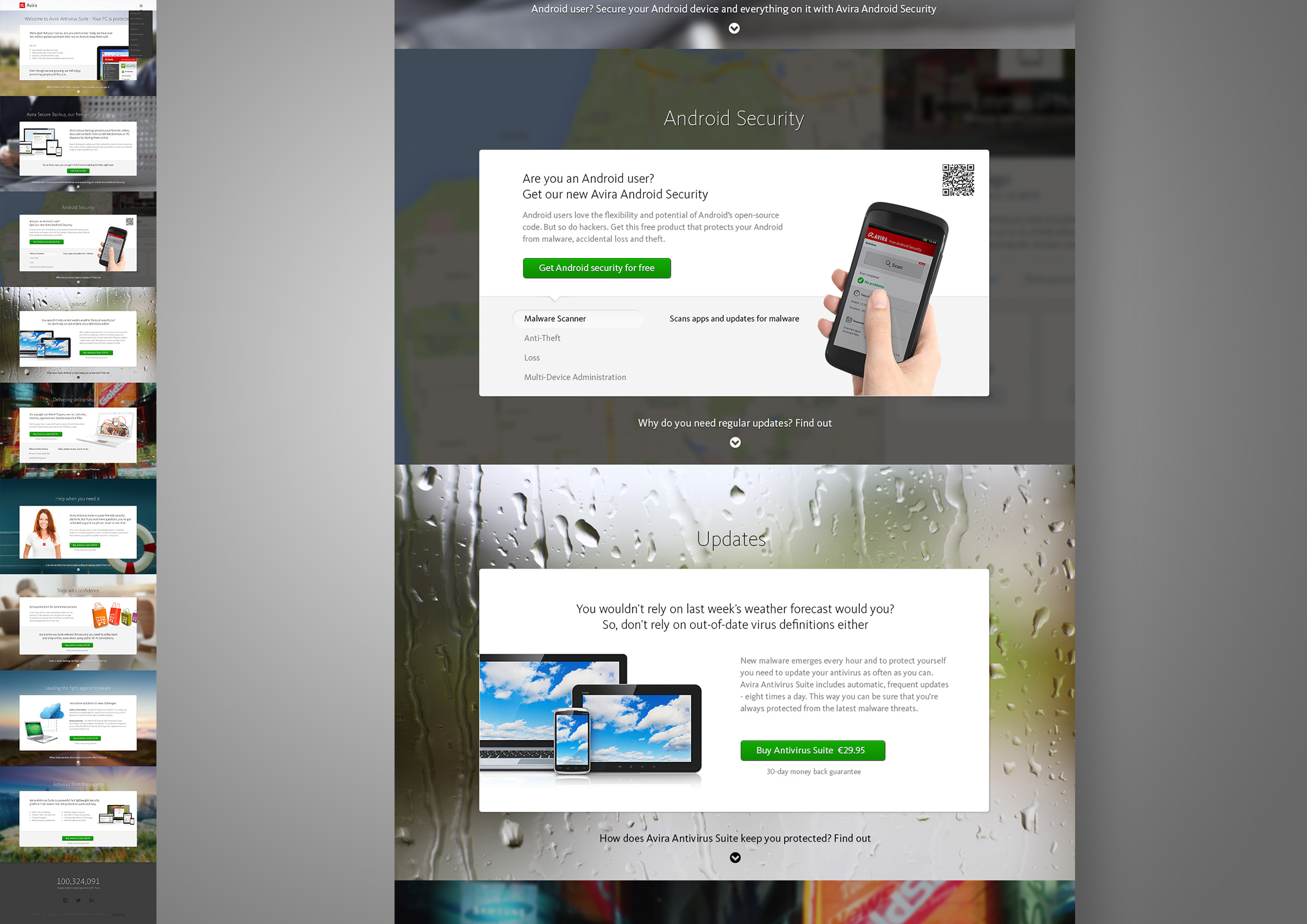 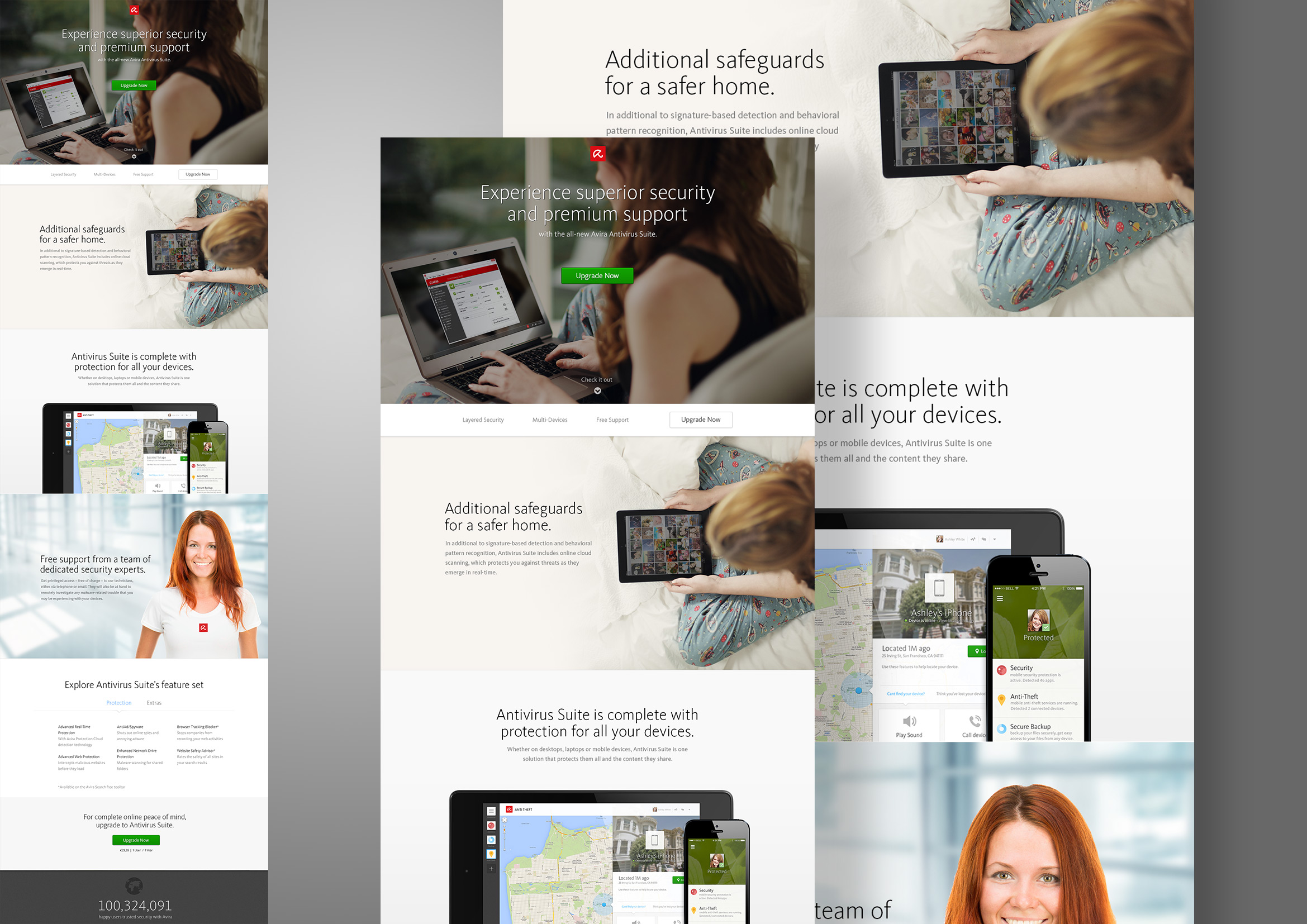 Feel free to drop me an e-mail
at design@andreeahopinca.nl